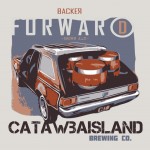 Soon you’ll be able to sip up local culture, brew by fascinating brew, at the Catawba Island Brewing Co. on Harbor Rd. in Port Clinton (map). 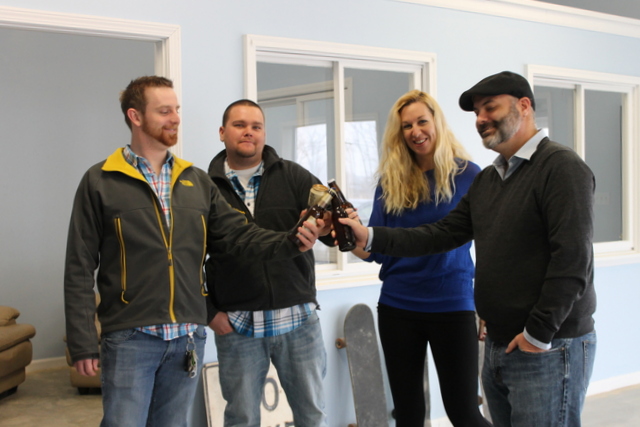 The collective brainchild of a hometown crew (Mike Roder, Steve Busby, Cindy and Shad Gunderson), the Catawba Island Brewing Co. will offer several brews and homemade sodas, each with its own fascinating tie to local history, local places and even local agriculture.

“We’re hoping to work with local farms to trade our spent grain for local vegetables and herbs we can use in our brews,” explained Shad Gunderson.

Whoa – spent grain? There’s a use for this? Apparently it can be used for baked goods (like pizza dough and muffins), animal feed, firewood, fertilizer, explained Shad.

Getting a local vibe at your local brewhouse 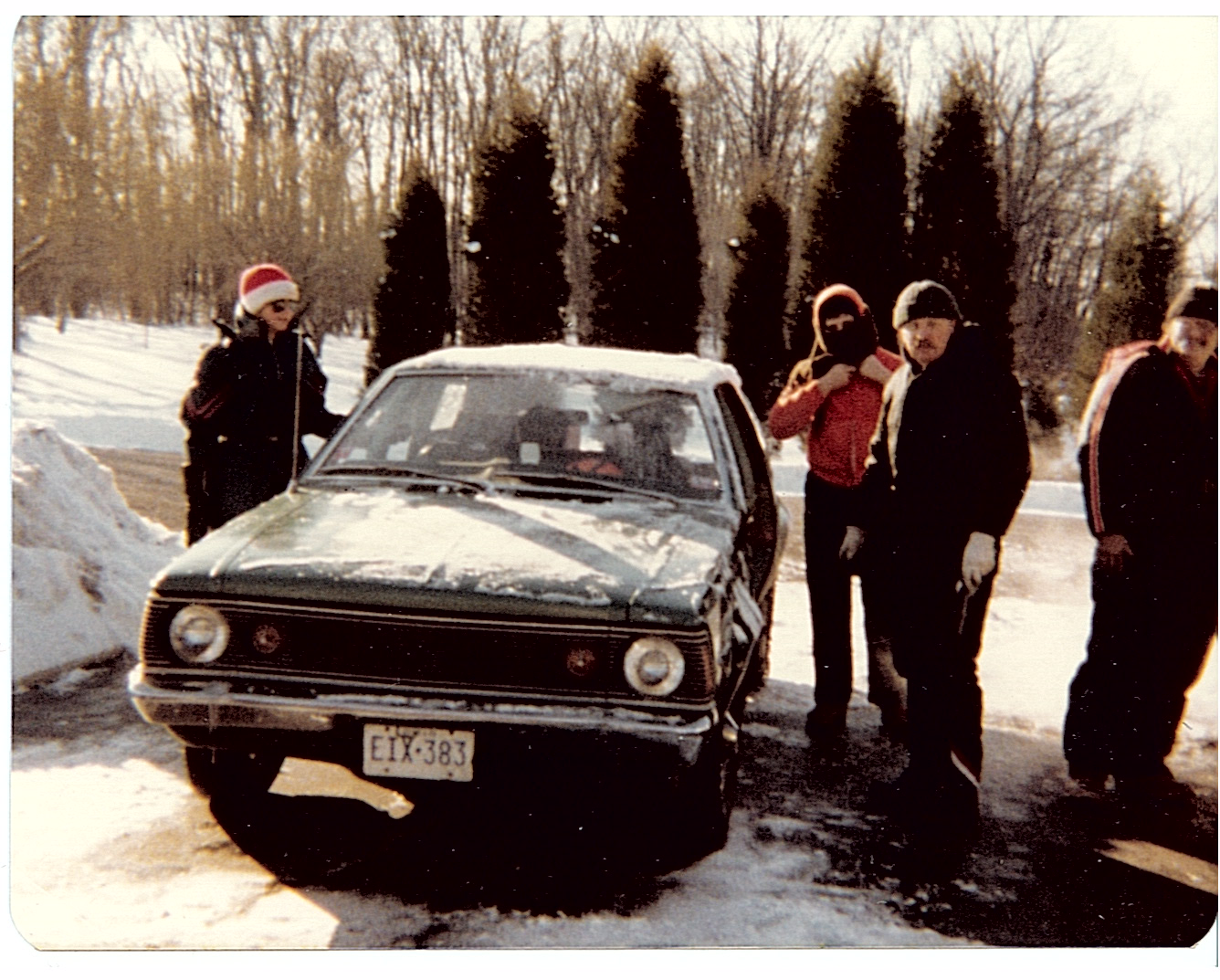 Mike, Cindy and Shad all talked about getting to know a culture and a location by visiting a local brewery. “Craft brewers are really passionate about tying their local culture and heritage into their brews. And that’s us, too,” said Cindy.

Mike shared a story about one of the brews. “The Back’er Forward has a picture of my grandfather’s old ice buggy, an AMC hornet. There’s no side doors.” Mike said if you’re going ice fishing, you need to be able to get out of your car if it falls in the lake, so they take the doors off and strip it down. 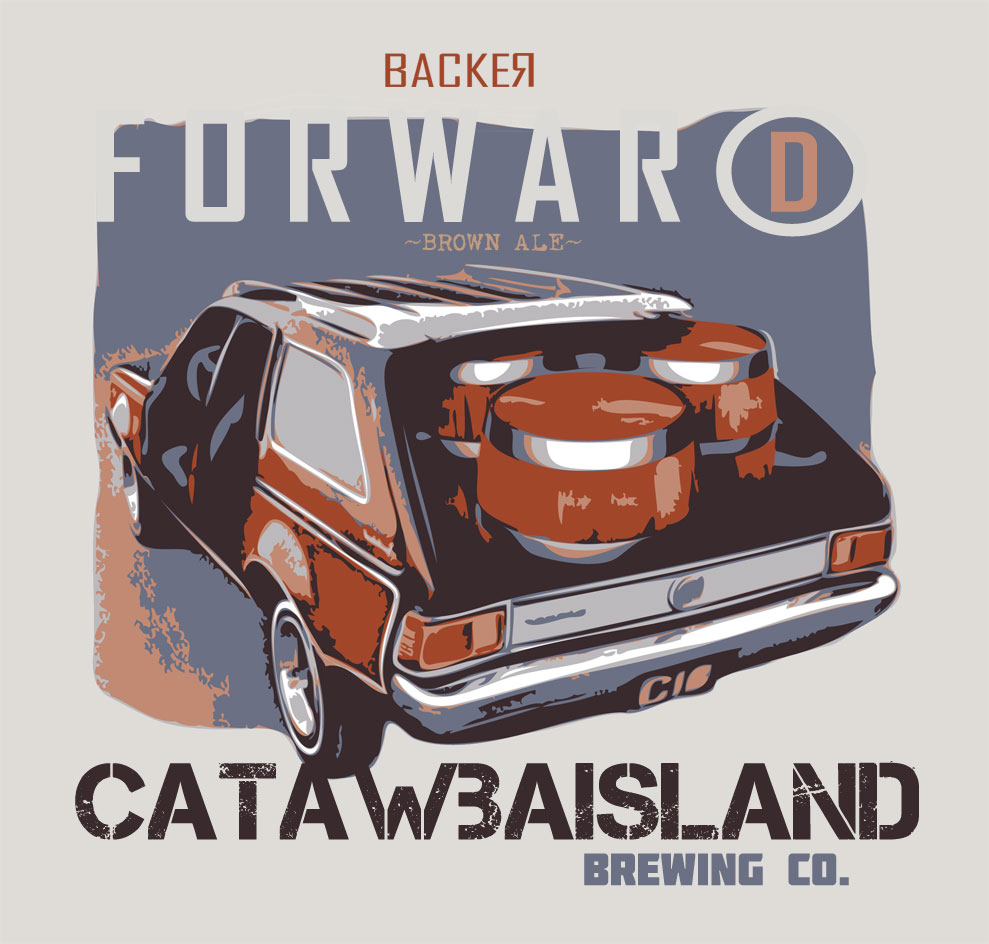 Label in progress for the Backer Forward brew.
Courtesy CICB

The name itself is a saying of his grandfather’s. “You couldn’t get in the buggy without him saying, ‘Put ‘er in reverse and back ‘er forward.”

You can find out more about their beer and non-alcoholic sodas and mixers here. One I’m looking forward to is the Catawba Peach Pilz, featuring the renowned white Catawba Island peaches.

Bringing diverse foods to the area
The crew at CICB decided to focus on what they do best (make brews, sodas and mixers) and work with Ohio food trucks to bring amazing food options to the area. “We’re hoping to bring all kinds of food trucks to the area, offering different varieties of cuisines and ethnicities that aren’t available here,” said Cindy.

The brewery opens in early May. Until then, the CICB gang suggested some nearby breweries worth a visit:
The Maumee Bay Brewing Co. and the Great Black Swamp Brewery in Toledo;
The Market Garden Brewery and Distillery in Cleveland;
The Put in Bay Brewery, which opens up again in April.